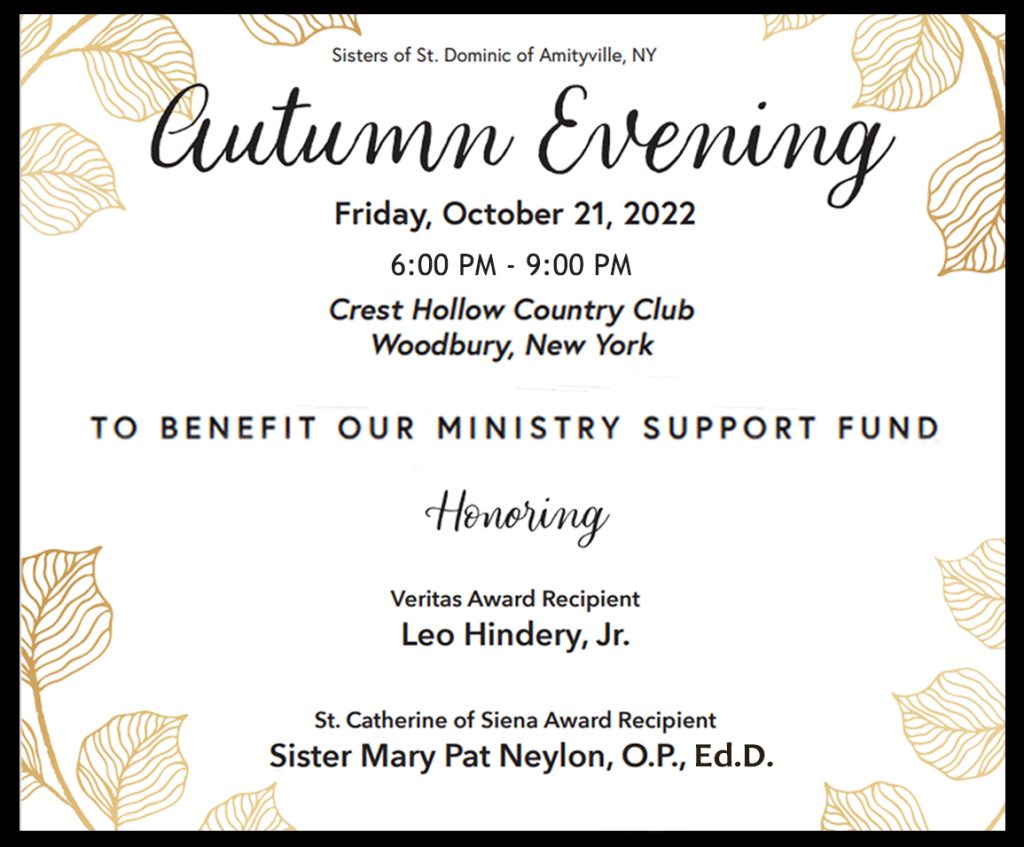 Leo Hindery, Jr. is Chairman of Trine II Acquisition Corp. (NYSE: TRAQ), the second-in-series NYSE-listed SPAC under the TRINE name that went public on November 3, 2021. In 1988 Mr. Hindery founded and ran as Managing Partner, InterMedia Partners, a series of media industry investment funds. In February 1997 he was named President and CEO of Tele-Communications, Inc. (TCI), then the world’s largest cable television system operator. In March 1999, TCI merged into AT&T and Mr. Hindery became President and CEO of AT&T Broadband. He has been recognized as one of the “30 Individuals with the Most Significant Impact on Cable’s Early History.”

Mr. Hindery, a member of the Council on Foreign Relations, has played an active role in U.S. economic and foreign policy. In 2003, he co-founded Transatlantic Partners Against AIDS (TPAA) and later received the Asia Society’s Founders Award for his efforts in the international fight against AIDS, tuberculosis, and malaria.

Mr. Hindery has an MBA from the Stanford University Graduate School of Business and an undergraduate degree from Seattle University.

S. Mary Pat Neylon, O.P., Ed.D., has shared her time and talents as a teacher, speech and theatre arts administrator, college professor, Brooklyn Regional Superior, and Prioress. S. Mary Pat entered the Sisters of St. Dominic of Amityville in September 1961. She taught at a number of elementary and high schools until 1985 when she began her service at Molloy College, a college founded by the Dominican Sisters. For almost 28 years, S. Mary Pat continued teaching and serving Molloy in a variety of roles. She was the Founding Director of the Faculty Professional Center and a two-time recipient of the Molloy Faculty Council Award for her vision and leadership.

She has served on various committees that include but are not limited to Undergraduate council, Sabbatical Committee, Faculty Development, Distance Learning, and Governance Task Force. She is the recipient of the Molloy College President’s Distinguished Service Medal and received an honorary Doctor of Laws degree (LL.D.)

In 2013 she was elected Prioress of the Amityville Dominicans and served her Congregation in this role until 2019.